Dig My Own Hole 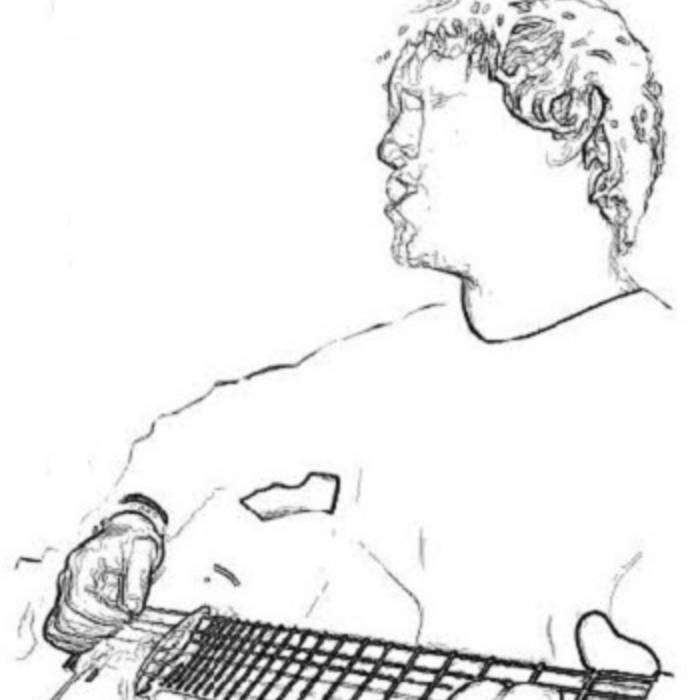 DAVID KING - BIO
You might ask what Dublin has to do with Chicago blues or the Mississippi Delta? and while you may or may not meet the devil at the Crossroads in North Dublin on a dark night, There remains lots of reasons why the blues can be applied to living in Dublin and being Irish today. The spirit of the blues and roots music is found not only in traditional music or Rock and Roll genres but also in the conversations and mannerisms of Dubliners. We are the perpetual underdogs and have been for centuries.

David King is a Dublin folk and blues singer with an E.P entitled “Dig my Own Hole”. David has been a songwriter since his mid teens and with a handful of chords and a classical guitar he was driven to produce lyrics and chords in the style of his hero’s Bob Dylan, Tim Buckley and Neil Young. His early influences were not typical blues players, that interest would come later. Gigging and live performances started for David as part of Dublin Rock band Gracehopper where he played guitar and fronted the band as lead singer. Gracehopper had roots in Blues/Funk/Prog Rock and played around Ireland for 6 years until they disbanded in 2010. At the core of Led Zeppelin and Cream is the blues and through these bands David found Muddy Waters, Robert Johnson, Son House and other blues greats. After this, the blues was at the centre of his musical influences. These vocal and guitar styles are the basis of his playing style and sound. David takes his guitar, vocals and harmonica to many different venues in Dublin and around the country and is currently working on a new collection of songs to make up his second solo release.

Bandcamp Daily  your guide to the world of Bandcamp

Interviews With Butcher Brown and Slauson Malone, plus LP of the week by SAULT.